Cassandra Begay – The Pandos Tribal Liaison – went to Park City to stand in solidarity with Standing Rock water protectors and to interview LaDonna Brave Bulll, the founder of the first resistance camp (Sacred Stone) in Standing Rock, and Sarrain Fox, host of the Rise documentary series. 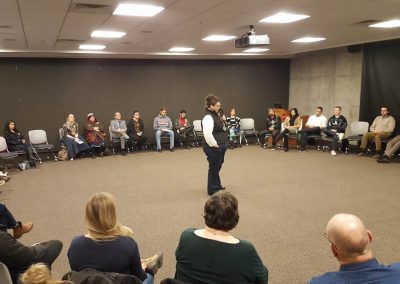 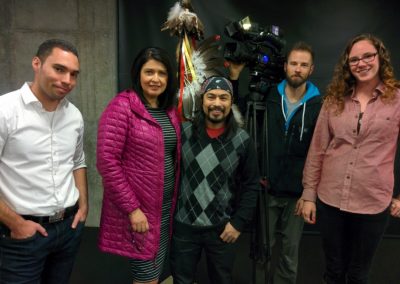 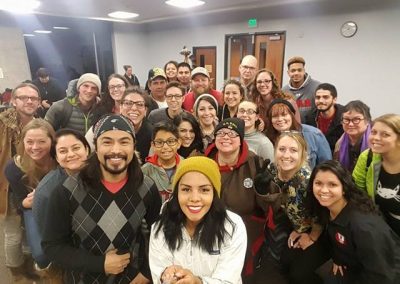 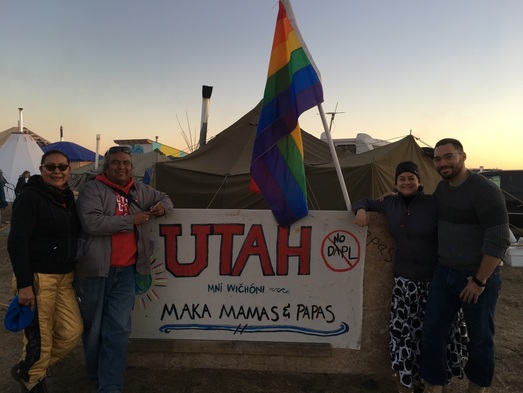 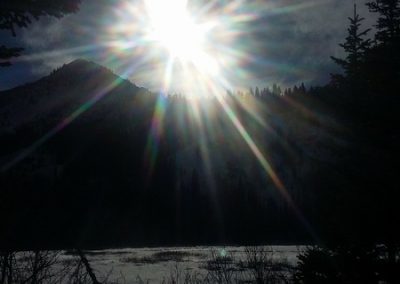 The Creator Hears Our Prayers

​On Saturday, November 26 at 3pm Central Standard Time (9pm GMT) over 40,000 people joined a globally synchronized action of prayer with Standing Rock.
We joined the Water Protectors in Standing Rock through our natural environment, around a source of water and a sacred fire, to raise our energies in prayer. 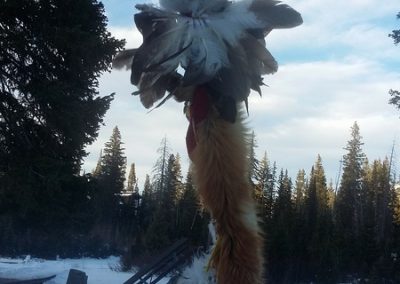 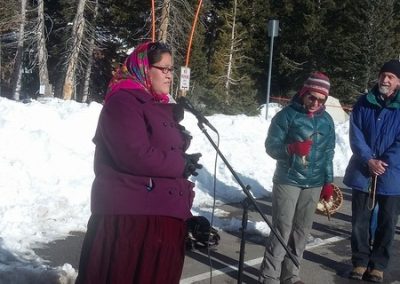 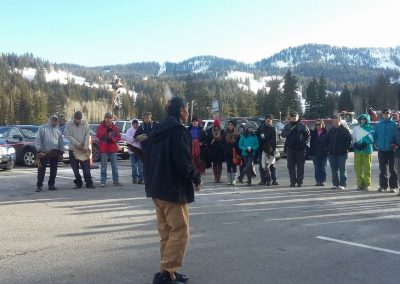 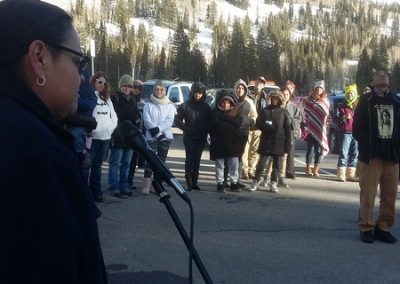 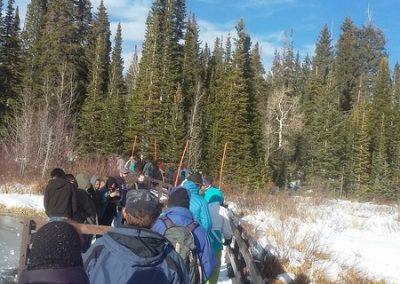 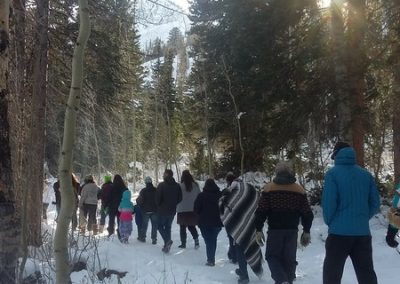 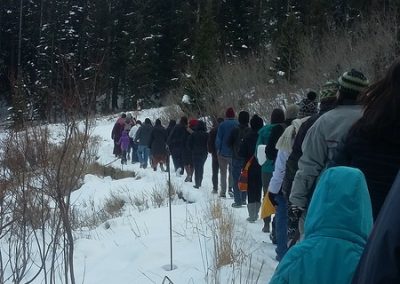 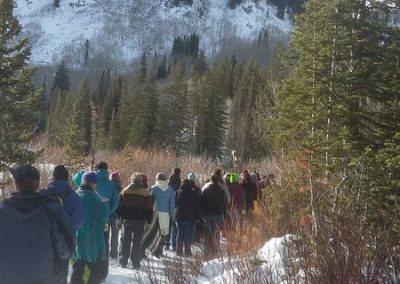 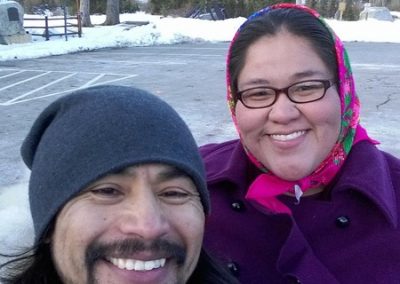 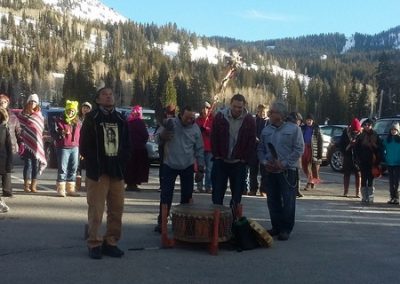 November 15th was declared and International Day of Action by the Water Protectors in Standing Rock, North Dakota. Specifically they were looking for actions to occur with the Army Corps of Engineers, sending the message that we wanted them to reject the permits for the Dakots Access Pipeline.  Joining over 150 planned actions in 47 States and over a dozen countries, thousands of Water Protectors from around the world all rose November 15th for an International Day of Action.

​PANDOS held a rally that included some phenominal speakers and a march to the City County Building in Downtown SLC. The rally focused on the Army Corps of Engineers as well as the Public Lands Initiative for Ute Tribal lands here in Utah. Once we arrived to the City County building, the SLC Council adopted a joint resolution with the Mayor supporting the Standing Rock Sioux Tribe’s opposition to the Dakota Access Pipeline. More than 200 people attended the Formal Meeting to see the resolution’s approval.

The resolution details possible negative impacts of the pipeline and discourages any action related to the pipeline that would harm or destroy the Tribe’s ancestral lands, waters and sacred sites.